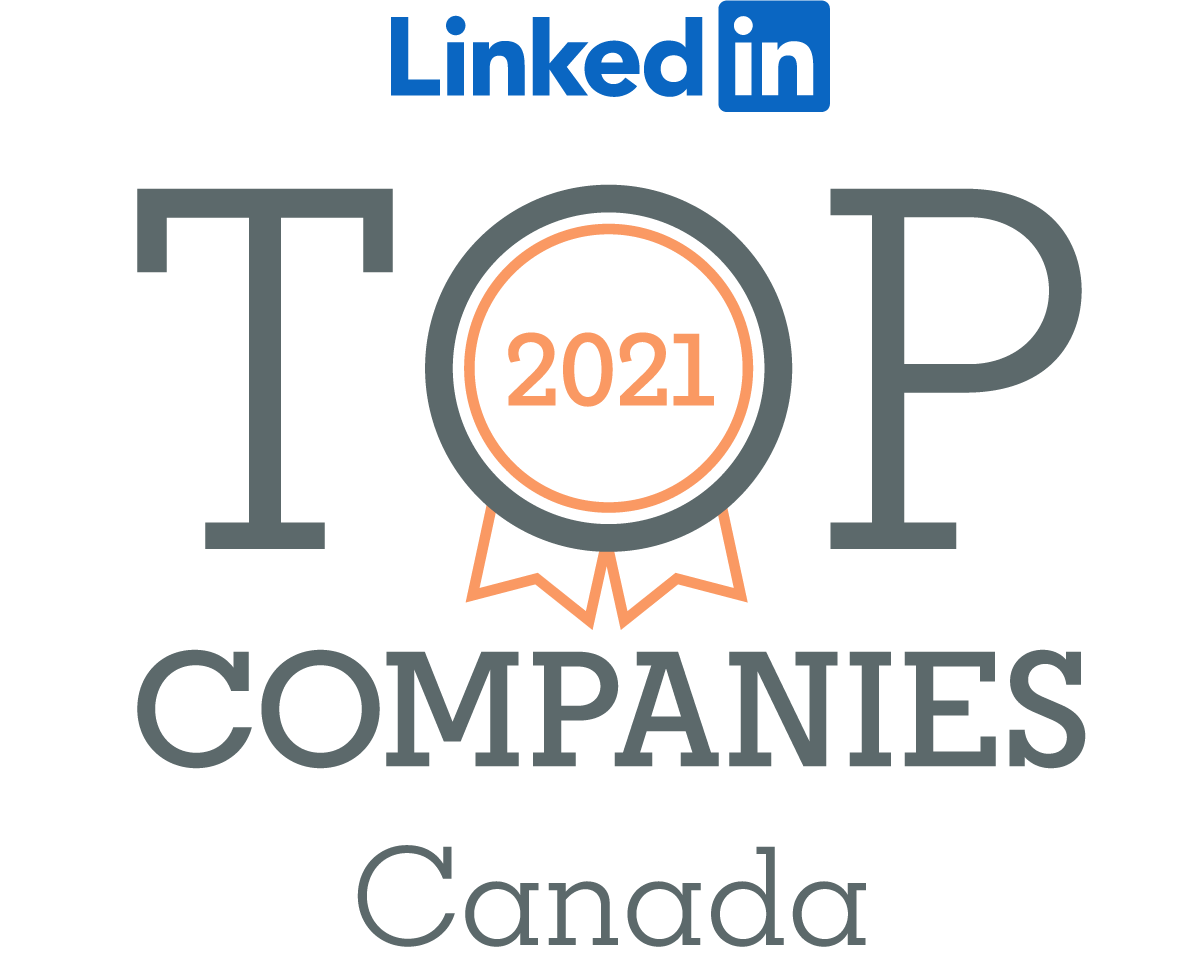 07/05/2021 UPDATE: We received an explanation of the methodology used to create this list by representatives for LinkedIn. They reached out to us after the publication of this opinion editorial. You can read it here.

LinkedIn’s third and latest Top 25 list entitled “Top Companies 2021: The 25 best workplaces to grow your career in Canada” sounds like a hodge-podge of Canada’s largest Banking and Telecom oligopolies, with the inclusion of a few global tech giants with offices in Toronto. For a platform with 740 million members and 55 million registered companies, very little research or methodology seems to have gone into putting this list together.

Amazon’s entry on the list raised many eyebrows, given the company’s latest PR disasters including crowded and disease-stricken fulfilment centres, questionable accommodations for drivers (or their subsequent attempt at questioning the validity of the claim) as well as recent efforts to discourage the unionisation of its workers.

To their Riva Gold, the Canadian editor at LinkedIn noted that a similar list focused on Startups will be published in April. It remains to be seen in Shopify, which some might not consider a start-up, will make the list. She also noted that some of these companies employed people across Canada.

It is important to mention, my criticism of the report in no way implies that these larger organizations are not excellent places of work in their own right, or that LinkedIn is biased in their opinions. However, a breakdown of the methodology and relevant statistics (visual graphics are always a hit!) would make the report resonate better with LinkedIn’s Canadian members. Additionally, releasing the ‘Startup workplaces’ report would have created more excitement amongst followers of LinkedIn News.

Here are some of the most notable entries on the list:

For the complete list and details such as methodology, here is the original article. 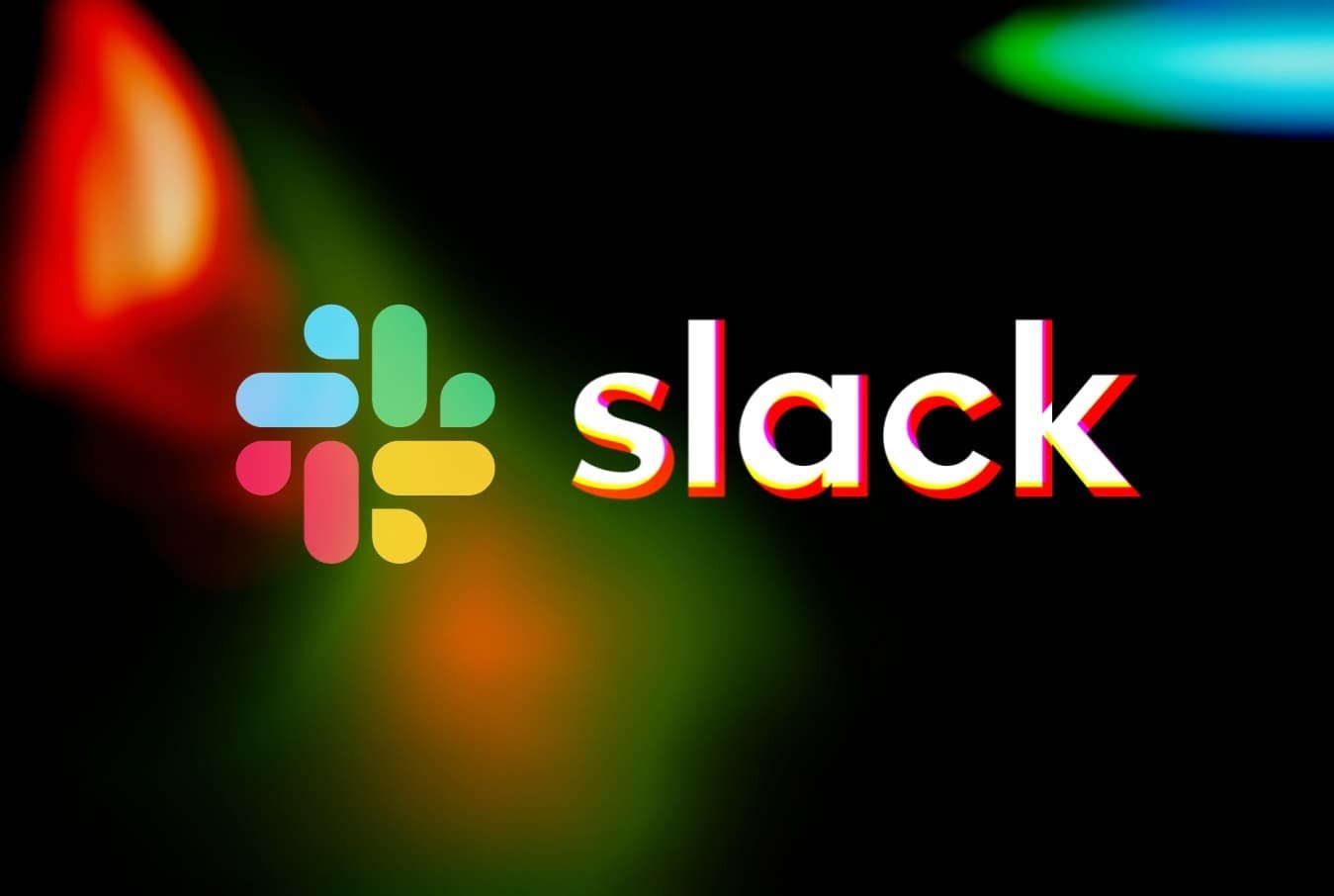 Social Media platforms, particularly Facebook, Google, and Twitter, have come under fire for not policing their platforms sufficiently against misinformation, hate speech and online bullying. Real-life terrorist instances, like the mosque shootings in New Zealand, were live-streamed on Facebook – sparking outright condemnation by individuals and world leaders. More should be done to moderate these platforms, but is monitoring for workplace harassment a bit too intrusive?

Should instant messaging platforms be held to similar scrutiny? In countries like India, Mexico, and other lesser developed nations, WhatsApp is a bigger problem than Facebook. In extreme instances, misinformation on the viral platform has led to lynching and extra judiciary killings.

One company, in particular, has come into scrutiny this week: Slack Technologies Inc., which until recently had been a darling in the technology space. Their platform, Slack, is a workplace messaging app that is widely adopted by many modern-day digital companies.

A recent report by The Verge exposed the toxic workplace culture created by Stephanie Korey, CEO and Co-Founder of Away, a travel and lifestyle brand company designing and selling luggage. While Korey sold a vision of ‘travel and inclusion’, the company’s employees reported being intimidated and harassed online.

Employees who complained about work-related issues on a private LGBTQ channel were dismissed from the company. Korey, who was known for micro-managing, also sent off harsh messages in the middle of the night, to junior employees in their already overworked and understaffed customer service team berating them publicly, and – “to help [employees] learn the career skill of accountability” cancelling their paid work leave.

But why should a supposedly private work-related messenger platform be held to the same standards as a public platform like Facebook? For one, work legislation has come a long way and includes online and electronic workplace harassment, in provinces like Ontario. “While the Occupational Health and Safety Act protects employees from this conduct, changing toxic workplace culture starts with management and leadership.” according to Human Rights and Employment lawyer, Nicole Simes. “Employers have an obligation under OHSA to address workplace harassment and bullying wherever it occurs, including in chat forums.”

Secondly, on the broader question of privacy, Slack publicly announced in 2018 that it would give employers with a premium plan access to all employee conversations. This sets the expectation that no Slack channel is private and is always subject to intrusion.

A Safe Space for some?

As with any form of online policing, the danger is this could go too far. Different jurisdictions have varying standards and regulations today. Which ones should Slack abide by? Social media apps don’t want to be seen as enforcers of morality, which is perhaps the reason Facebook and other platforms have taken so long to act. Critics also argue that freedom of speech and safe spaces for all kinds of discussions should fundamentally be allowed on the internet.

Despite these criticisms, speech moderation across the internet is inevitable. If Slack is to continue its growth and user acquisition, it must give equal consideration to employee and employer well-being. Consumers today are better informed and socially conscious – therefore companies with bad ethics and culture are quickly punished.