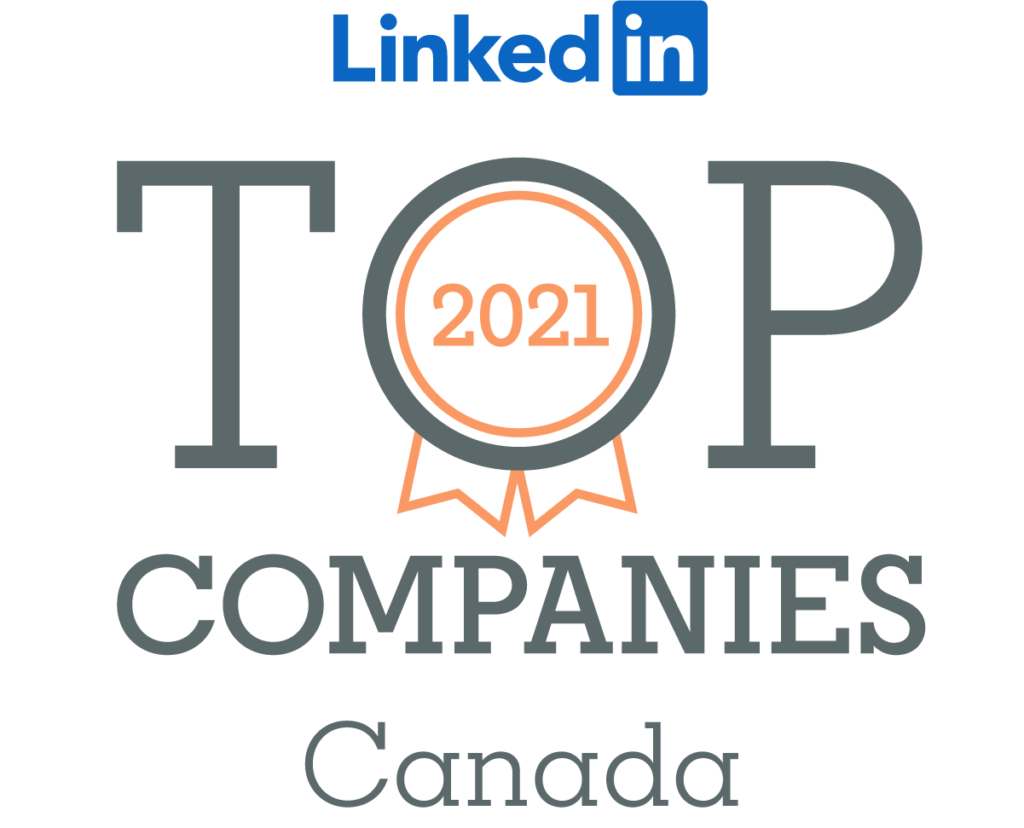 07/05/2021 UPDATE: We received an explanation of the methodology used to create this list by representatives for LinkedIn. They reached out to us after the publication of this opinion editorial. You can read it here. LinkedIn’s third and latest Top 25 list entitled “Top Companies 2021: The 25 best workplaces to grow your career in […] 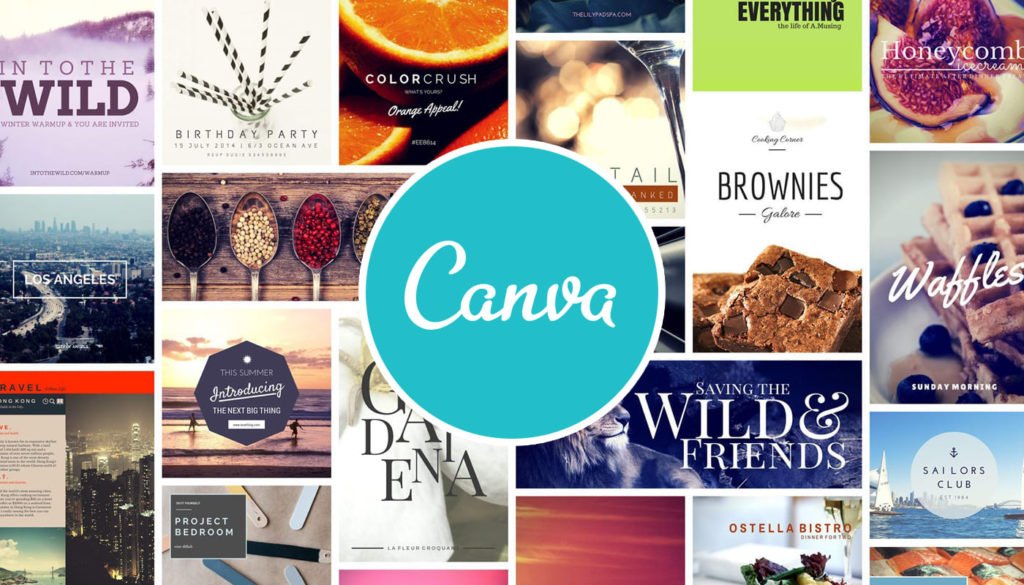 SYDNEY – Australian design platform completed its latest round of funding, raising $71 million led by T. Rowe Price and Dragoneer, which includes several previous investors, at a $15 billion valuation. Canva, which says it remains profitable, also announced that its business passed $500 million in annualized revenue, up 130% from the year before, and […] 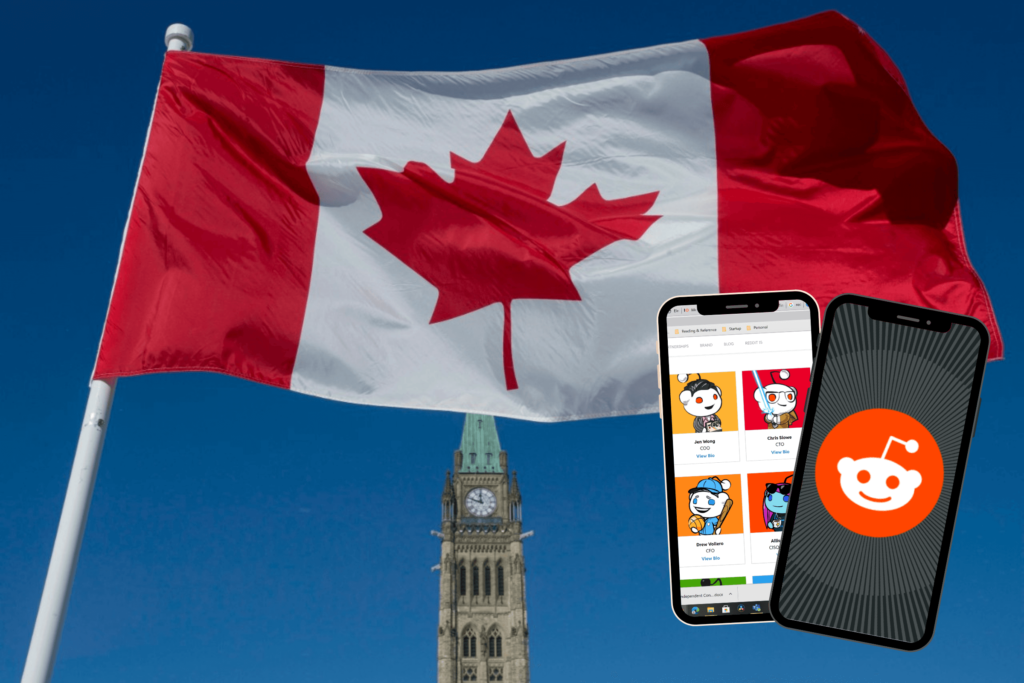