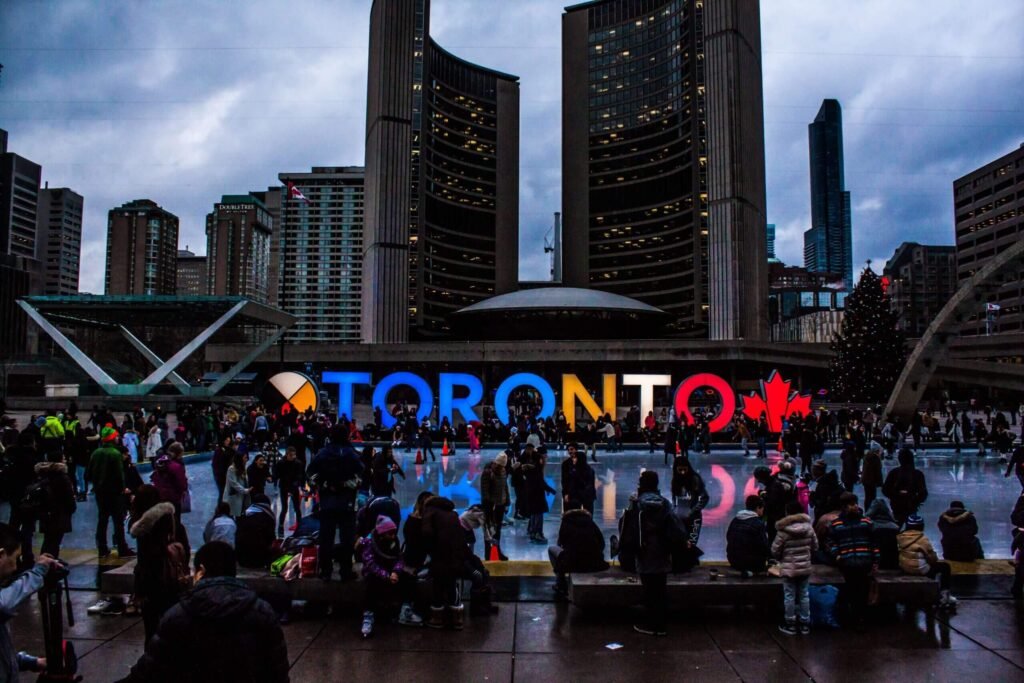 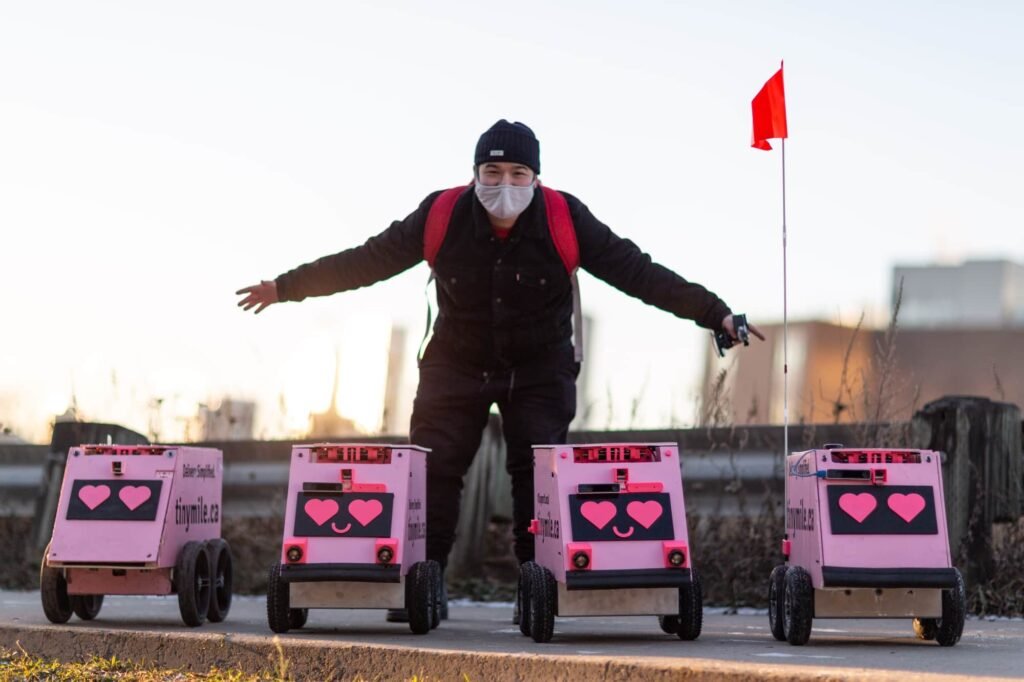 Now Magazine; Toronto’s liberal arts and culture magazine occasionally publishes interesting articles with a focus on technology and Toronto’s culture. Editor Richard Trapunski takes a behind-the-scenes look at the popular delivery robots that seem to be getting a lot of attention in Toronto and on social media. He talks about the excitement people feel around […] 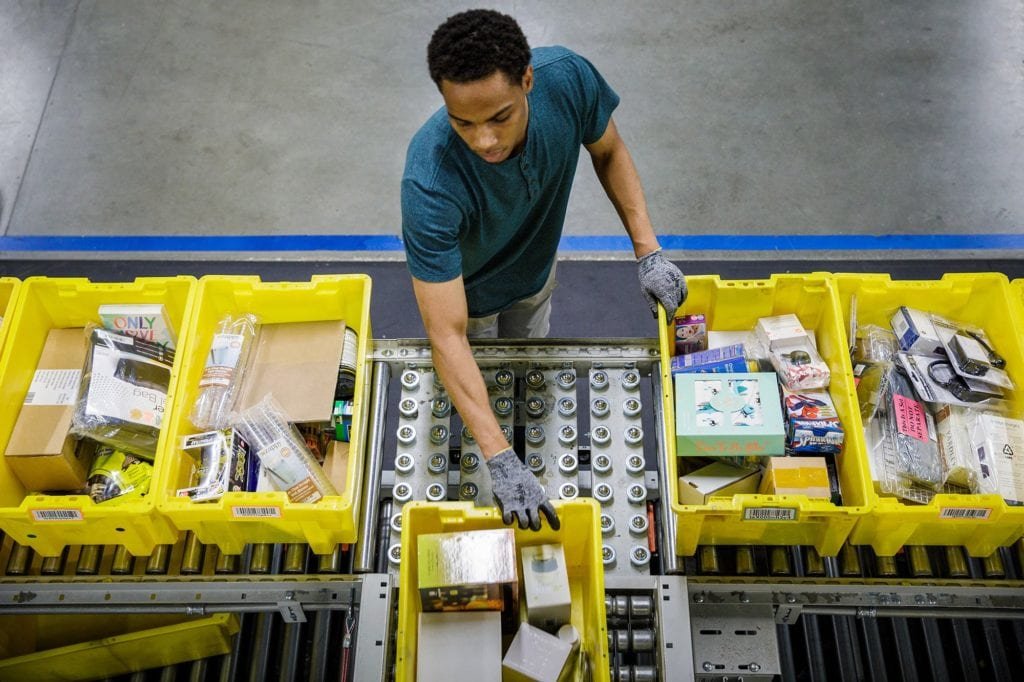 GLOBAL – Amid the COVID 19 induced shutdowns and recession, certain tech companies have ramped up hiring. Companies such as Amazon and Shopify are not only posting to fill multiple positions, they are also increasing pay rates for current employees. Driven partly by an increase in demand for essential supplies, and partly as a gesture […]

Universities experiment with a no tuition, pay later model 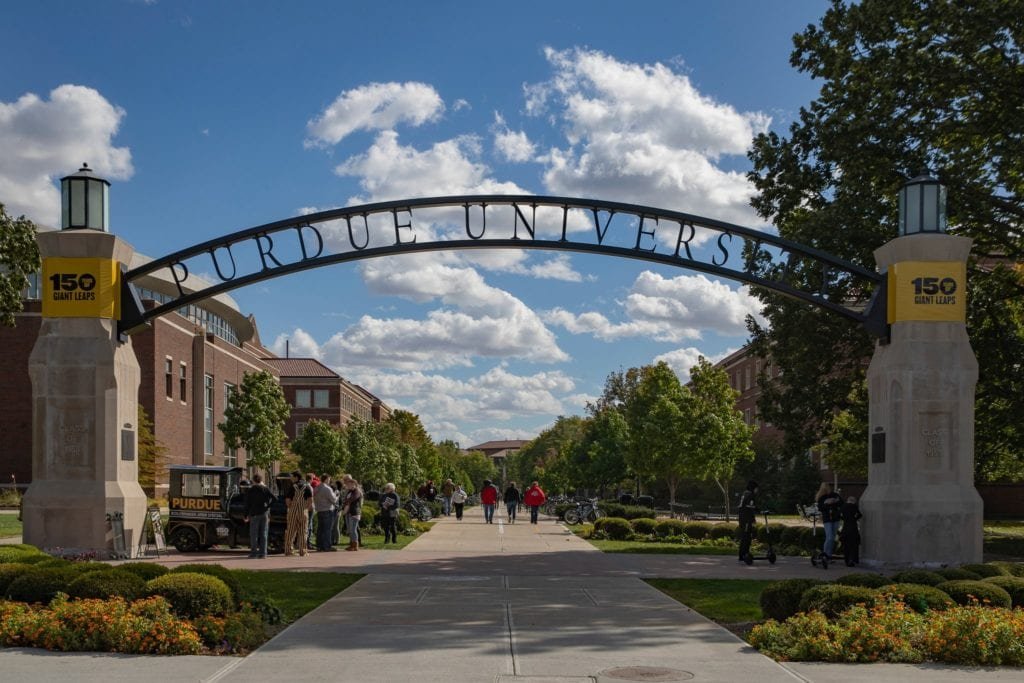 Income Sharing Agreements are gaining the attention of higher education and Wall Street. One early success story is getting a boost from venture capital, Purdue University has begun experimenting with a program that charges no upfront tuition, but requires graduates to pay back a percentage of their income once they’re employed. The concept is deceptively […] 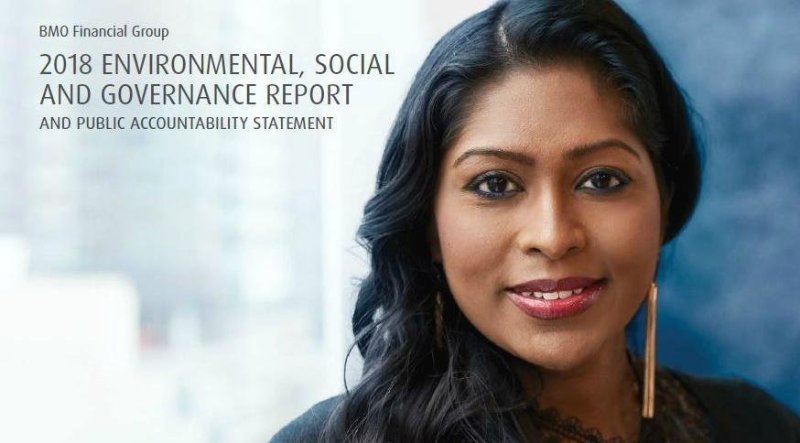 BMO Financial Group has published its 2018 Environmental, Social and Governance (ESG) Report. The report can be downloaded here.

Toronto’s Smart City bought to you by Google 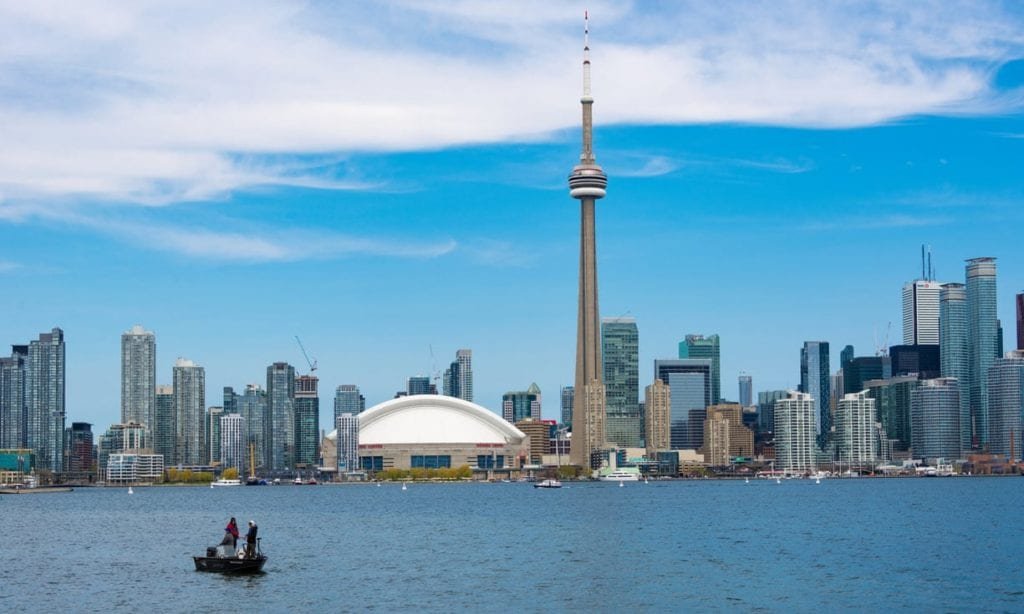 Google’s sister company, Sidewalk Labs announced a public engagement plan last year aimed at transforming Toronto’s Quayside neighbourhood into an innovative, tech-centric and inclusive space. The project has since caused controversy over concerns of data and privacy issues, as well as a lack of public trust. The controversy was highlighted when the Former Ontario privacy […]