A team of scientists recently announced that it has built the world’s first repurposed, programmable living cells. Scraped from the embryos of a frog, these cells were reassembled into an entirely new life form called ‘Xenebots‘. “These are novel living machines,” says Joshua Bongard, a computer scientist and robotics expert at the University of Vermont who […] 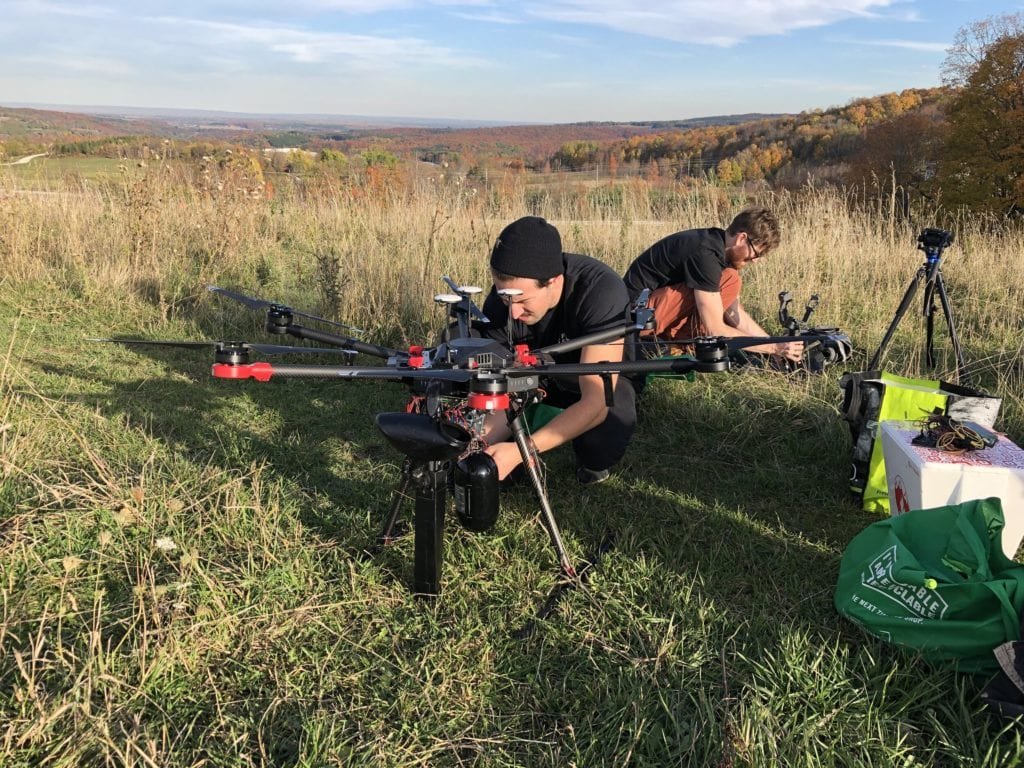 A Toronto startup is raising capital on Kickstarter to plant trees using drone technology. The project has already raised over $100,000 with almost 1700 backers. According to their startup page, the company Flash Forest is a reforestation company that modifies drones to fire rapidly germinating tree seeds into the soil. Besides fighting deforestation, they aim […]